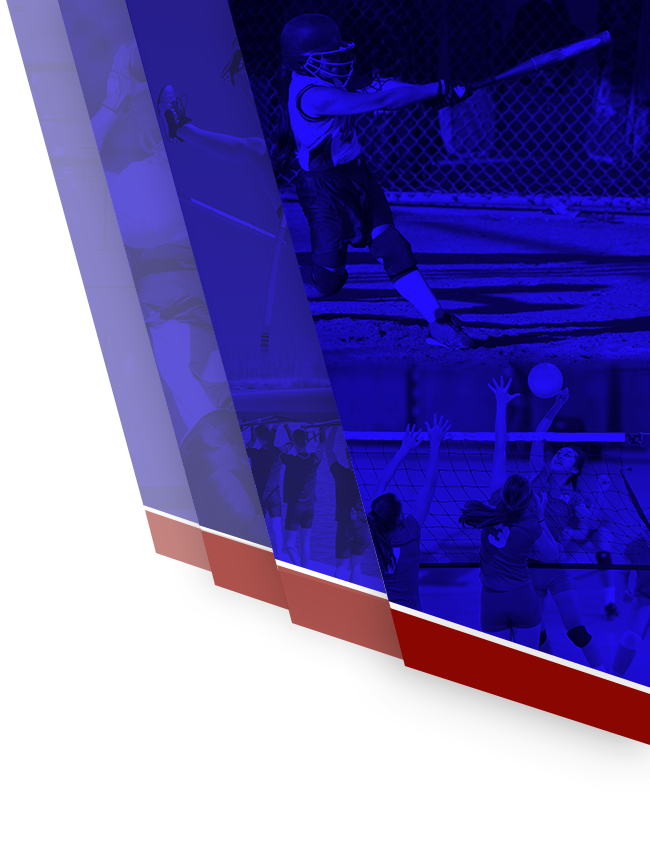 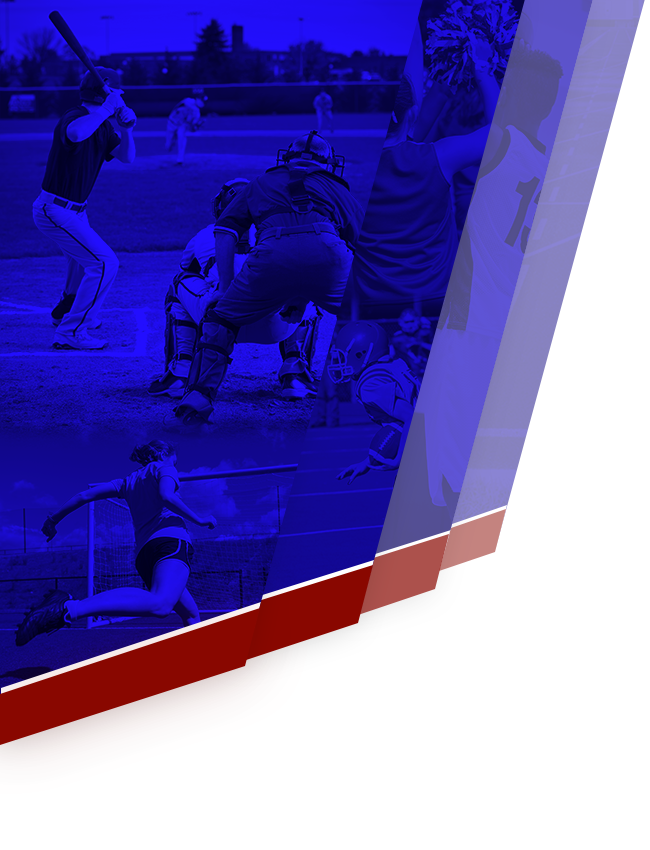 The Eagles travel back to Roeper on Thursday, March 25th for the District Championship game against Southfield Christian. The game will begin at 7pm. There are no spectators allowed at the game but the game will be broadcast on the NFHS network.